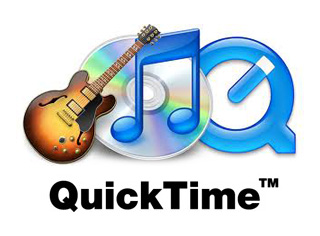 In addition, a screen recorder is featured which records whatever is on the screen. However, to prevent bootlegging the user is unable to record any video that is played on the DVD Player or purchased content from iTunes, thus being greyed out

QuickTime is integrated with Mac OS X, but was once an optional component during installation for earlier versions of Mac OS. QuickTime for Microsoft Windows is downloadable, either as a standalone installation or bundled with iTunes or optionally with Safari.